Meet Maria: She's the heart, soul, and only employee of Hot Studio.

Throughout her illustrious career, creative teams and business leaders have sought the provocative vision and mentorship of Maria Giudice. 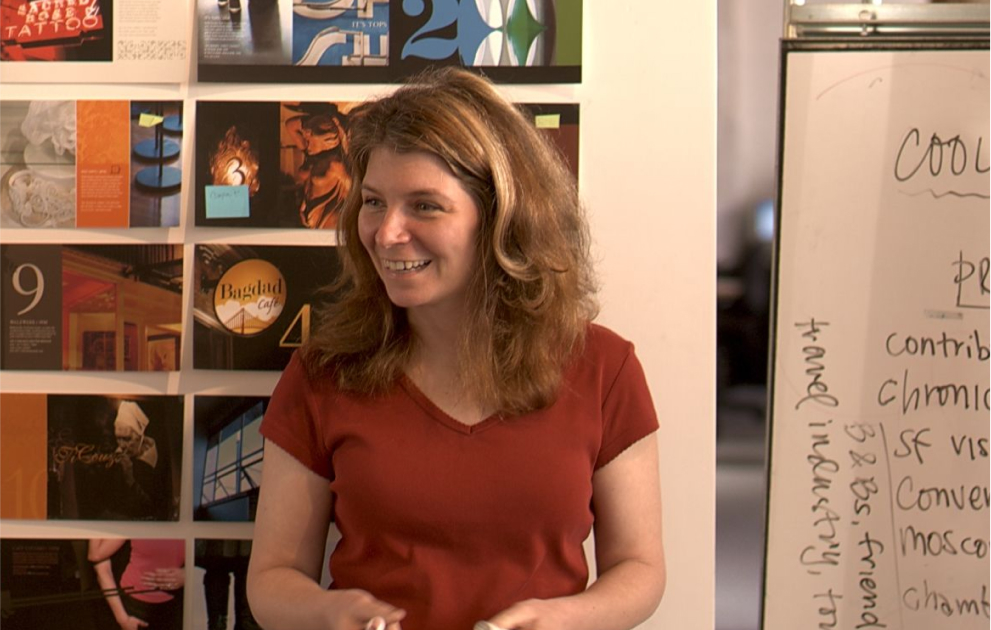 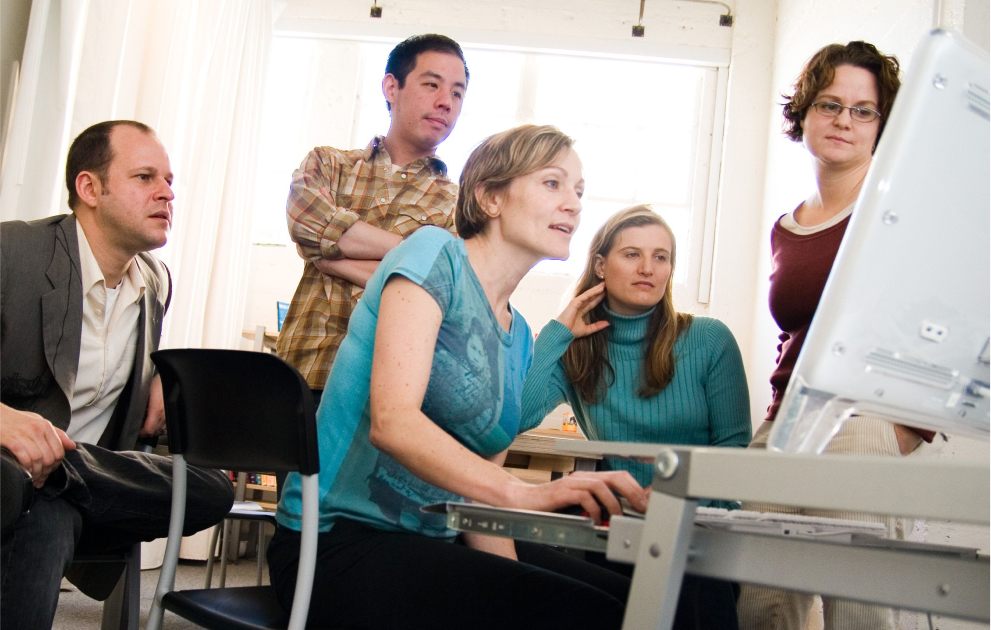 For nearly 20 years, Hot helped businesses around the world create outstanding digital experiences. In 2013, Hot Studio was acquired by Facebook, in what was then one of the largest talent acquisitions ever by a product company. The firm closed its doors.

Now, after three decades at the forefront of business and design, Maria has relaunched Hot Studio with new offerings, and a new mission: 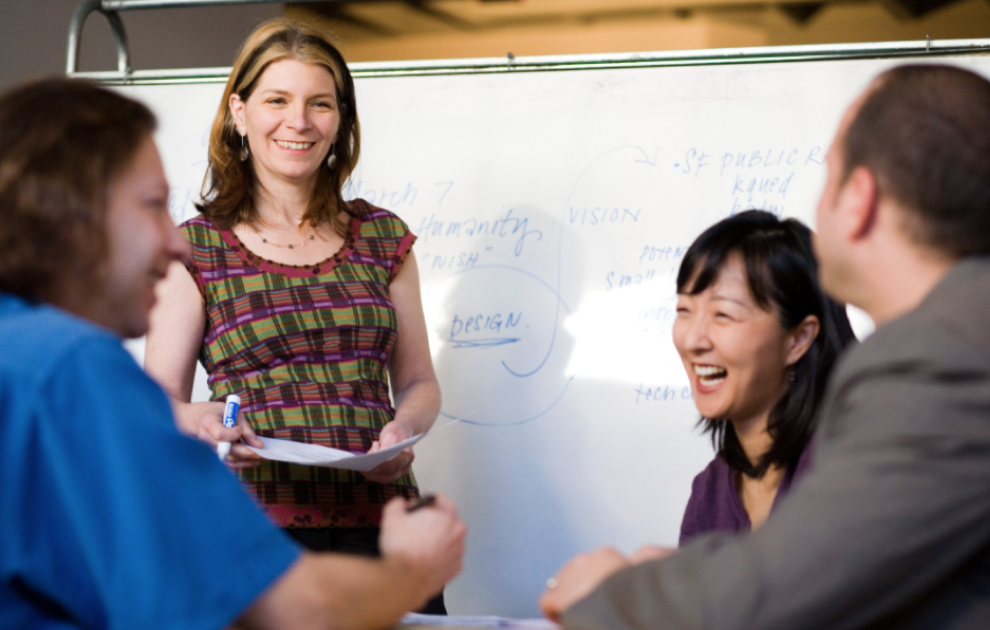 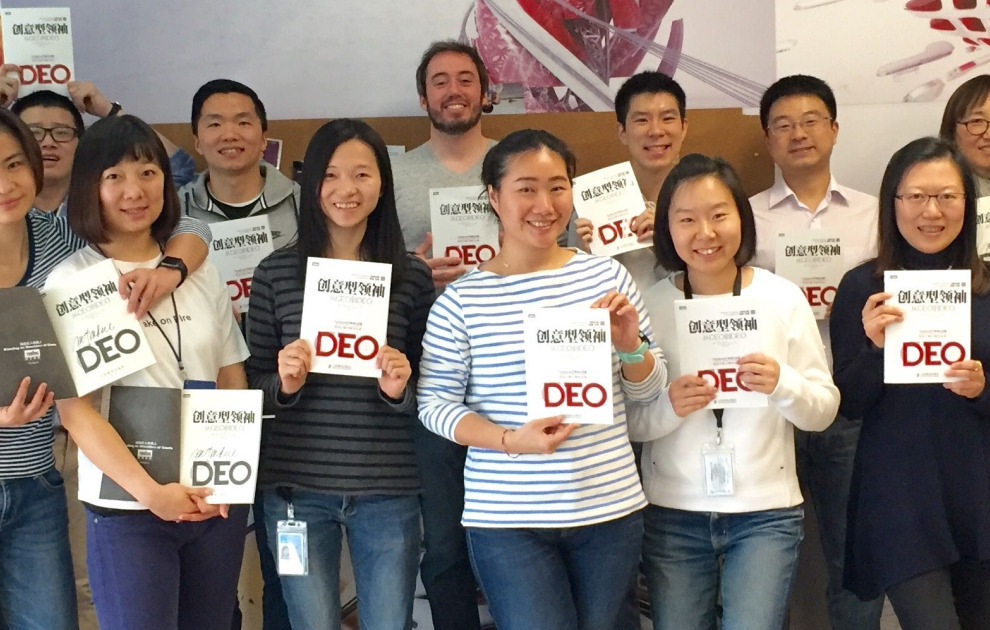 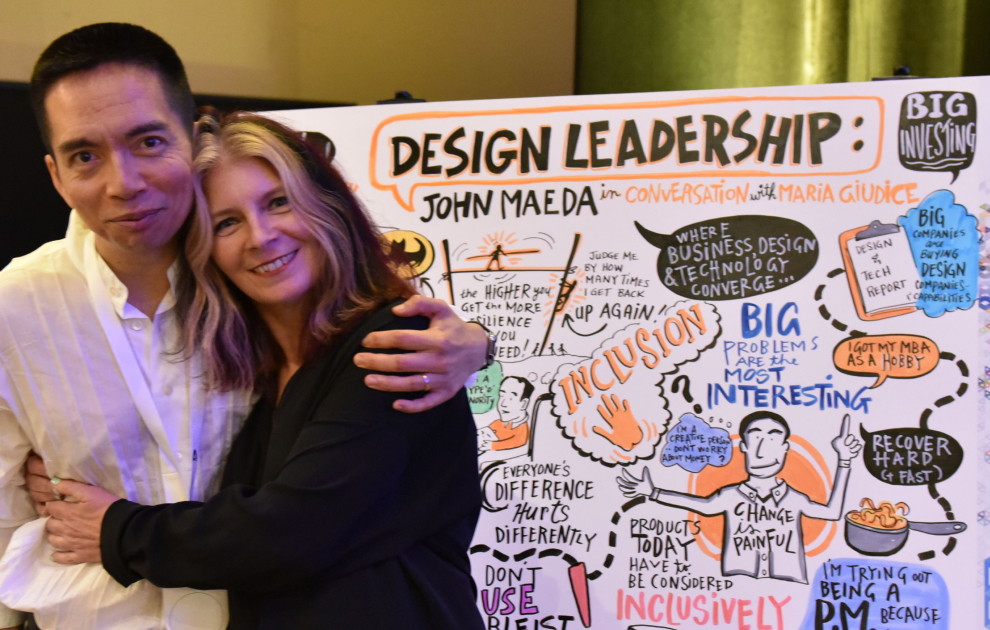 Finding a bigger stage
After Hot's acquisition, Maria led global teams at Facebook and Autodesk, building digital products for millions worldwide. Along the way, she began speaking at design and business conferences around the world, including TEDx, Bloomberg, and Mind the Product. Maria also published her third and most recent book, Rise of the DEO: Leadership by Design, which has now been translated into several languages.

Passing the torch
Today, through Hot Studio, Maria's working to support the next creative leaders who will transform business. Through workshops, coaching, and Maria's uncanny blend of wit and wisdom, she's helping unlock the potential hidden in executives and their teams.

Maria lives in Oakland, CA with her husband and two kids. She teaches design at California College of the Arts, at which she is also a trustee. A member of several non-profit advisory boards, Maria also paints portraits of Prince on denim jackets in her spare time. They are—you guessed it—hot.

Curious about working together?